Your next step into Eco Therapy

São Miguel is called the Island of the four seasons because now it rains, sometimes it gets warm 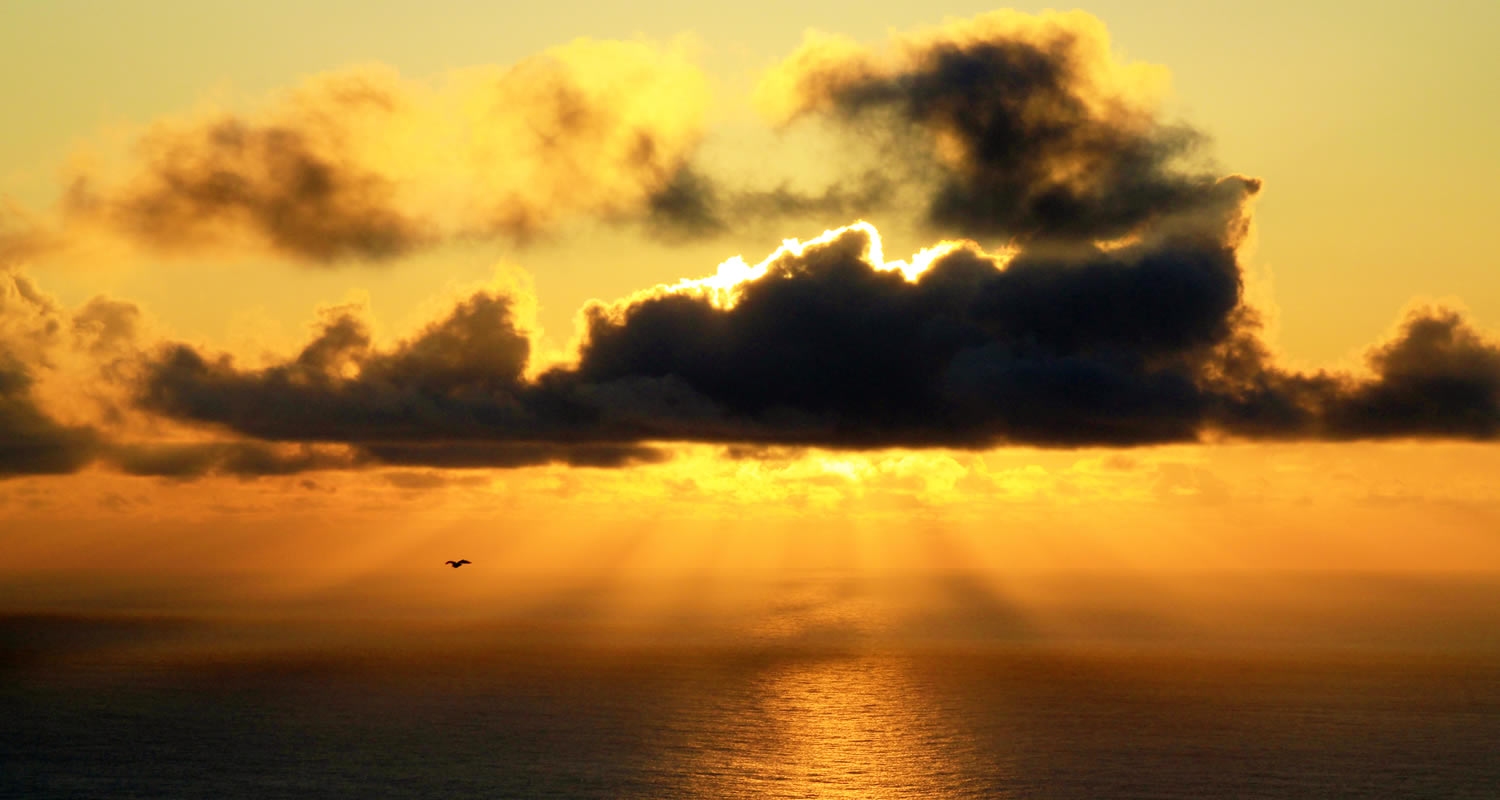 Rivas Martinez data presents several different bioclimatic zones for the Azores Seasonal lag is extreme in the low-sun half of the year, with December being milder than April in terms of mean temperatures. Azores have the warmest winters in Europe (still within the European continental plate).
During summer, the lag is somewhat lower with August being the warmest month. There has never been a frost, snowfall or freeze ever recorded at sea level on any of the islands. The coldest weather in winter usually occurs in a north-westerly air mass with its origins from Labrador in Canada, but even then due to its passage across the warmer Atlantic Ocean still allows temperatures by day even then to exceed 10°C.

There are plenty of veggies to go around. Learn here all about what grows and not at our place, plus what is going on for yearly planning.
LEARN MORE >

Let yourself go into new ways to get in touch with your inner self. Take time to discover new relaxing approaches and to relate with nature.
LEARN MORE> 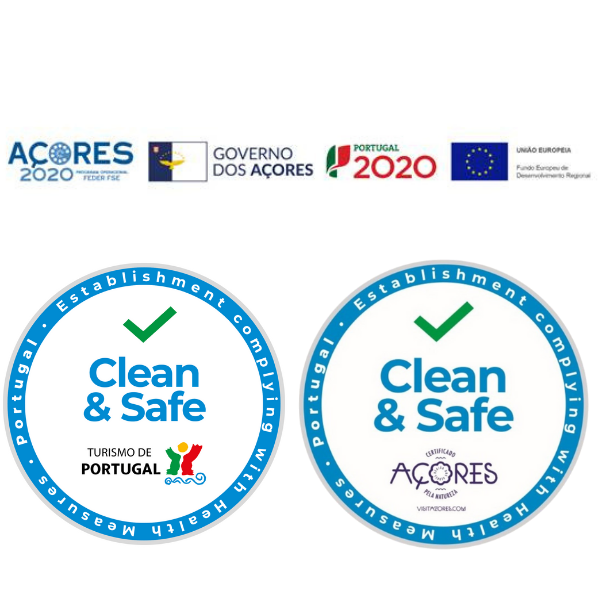 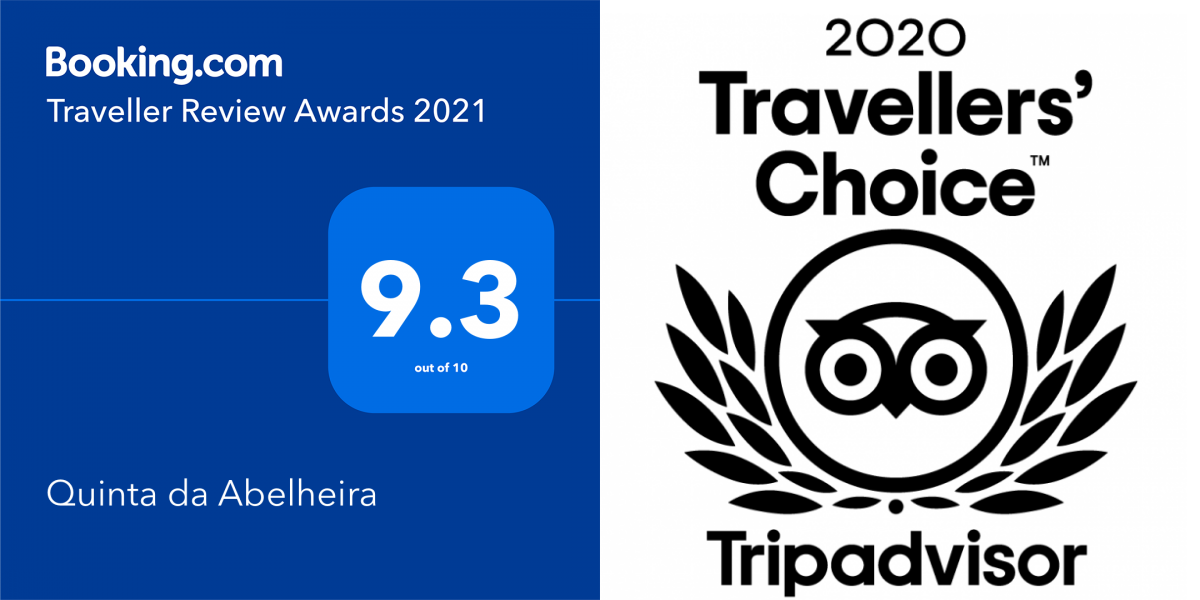 We use cookies to enhance your experience. By continuing to visit this site you agree to our use of cookies.OkMore info